Thank you for visiting. This site is mine alone and my own writings and opinions. I am interested in innovation, technology and our future and particularly the current applications of machine learning, artificial intelligence, urbanization, globalization, genetics and genetics. I use the site to get out of my day to day work and to think about bigger and longer term things. Thank you for visiting.

I am the CEO of peer-rating platform Completed.com and the CEO and Chief AI Officer of Cloud Commerce Consulting. I have been a founder, CEO, COO or CTO of several internet and SaaS companies and I am a former manager with Microsoft in Redmond Washington. I love technology and its impact on our lives. I am an optimist and I believe that there is an optimization and solution for everything and that our potential is limitless. I am active on LinkedIn and Twitter and eager to make new connection there.

My profile...
Zammuto got started with the internet in 1993 leading a team of network engineers connecting networks to the internet for the first time. That led the team to install internet servers and build websites for companies. This was a common approach to early web hosting. Michael Zammuto was employee two launching Visual Fire, an internet custom development company and online and DVD video encoding firm. The team developed proficiency designing custom eCommerce system for internet entrepreneurs.

Mike is the co-founder and CEO of Completed.com and the CEO of Cloud Commerce Consulting. He was also CEO of Sapago and Brand.com. He has been president/COO of Chaikin Anaytics, a stock analytics platform, ChaCha.com, ChaCha Search and Ontario Systems. Zammuto was Chief Technology Officer of Ontario Systems, Ecometry/ Escalate Retail, LawCommerce.com and the CIO of Inktel Direct. 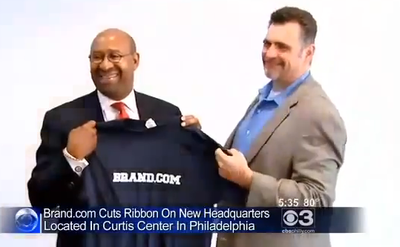 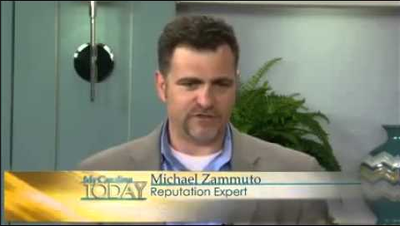